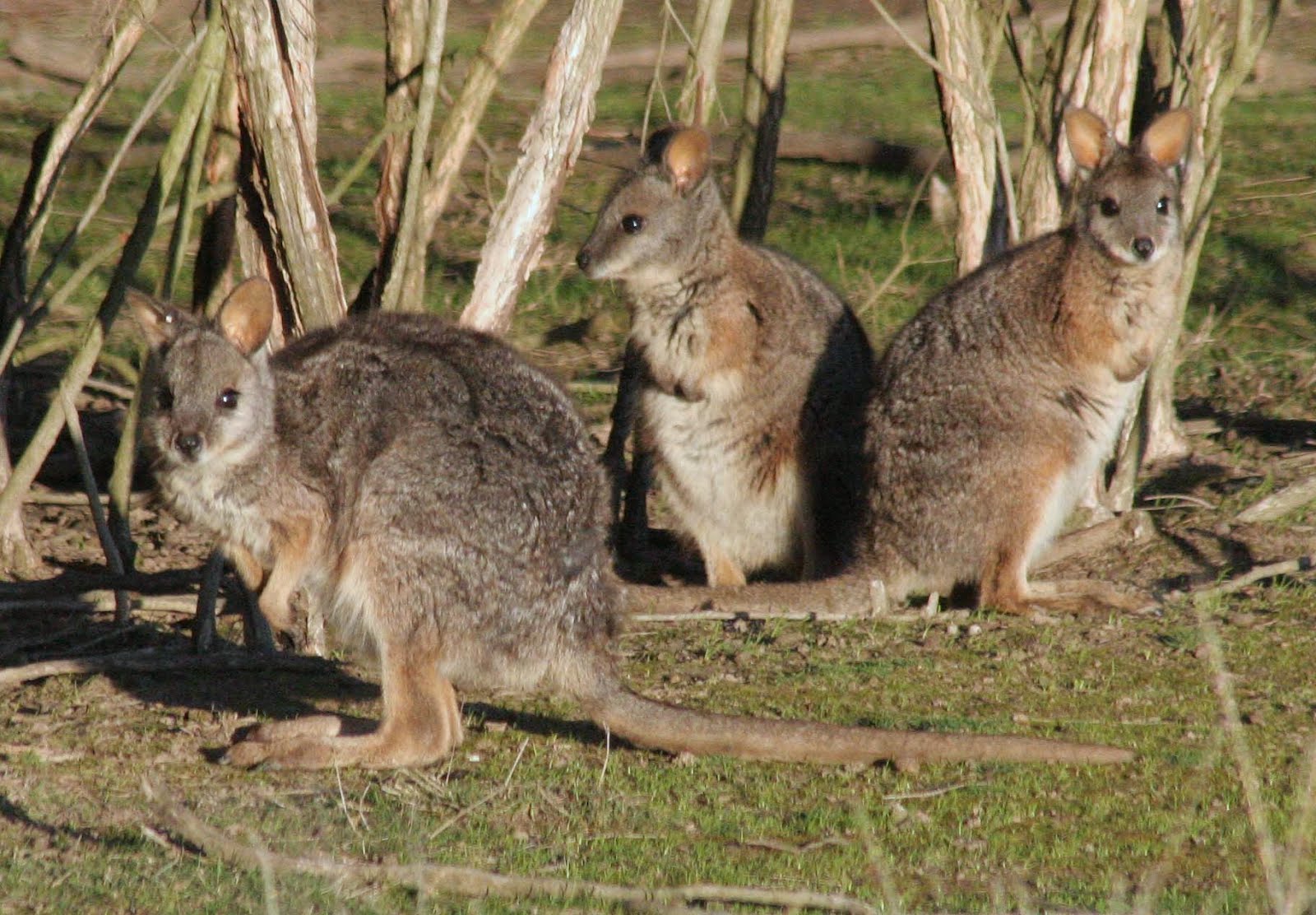 The Tammar wallaby is a curious creature, not least because it is a marsupial – one of the minority mammals that give birth to immature young that complete development in a pouch rather than a womb. Marsupials are often contrasted with placental mammals such as ourselves, but far from being a-placental, marsupials like the Tammar do form a placenta, which nourishes the developing foetus until birth. Once born, the tiny neonates rely on milk from the mammary glands within the mother’s pouch, which is specifically tailored for the age of the developing wallaby.

All of this is intriguing, but not as fascinating as the fact that essentially all Tammar wallabies are born on the 21st of January each year, give or take a day or two. The strangely precise reproductive cycle commences a few days after January 21, when female Tammar wallabies mate, often with a newborn wallaby already developing in their pouch. The fertilised egg from this mating develops until it is about 100 cells in size, and then enters a state of hibernation, called embryonic diapause. As long as the mother is lactating, the embryo will stay in this state of suspended animation throughout winter. At some point, day length takes over from lactation as the signal to keep the embryo from breaking hibernation. Then on December 21, the longest day of the year in the Southern hemisphere, the embryo is released from diapause and develops for about a month, at which time it is born – along with many other young wallabies – and makes its trek through fur to its mother’s pouch and the precisely formulated milk that it needs.

On the latest Up Close podcast, I chat with Professor Geoff Shaw from the University of Melbourne about wallaby reproduction and why these small kangaroos are a useful model species for developmental biology – they’ve even had their genome sequenced!

I am a freelance science journalist based in Melbourne, Australia. I’m a regular contributor of features and news articles to Cosmos Magazine. My work has also been published by UnDark, The Atlantic, Nature, Science, Smith Journal and others. I occasionally tweet @dyanilewis. View all posts by Dyani Lewis

2 thoughts on “Sexing the wallaby: Marsupial reproduction and what it says about us”